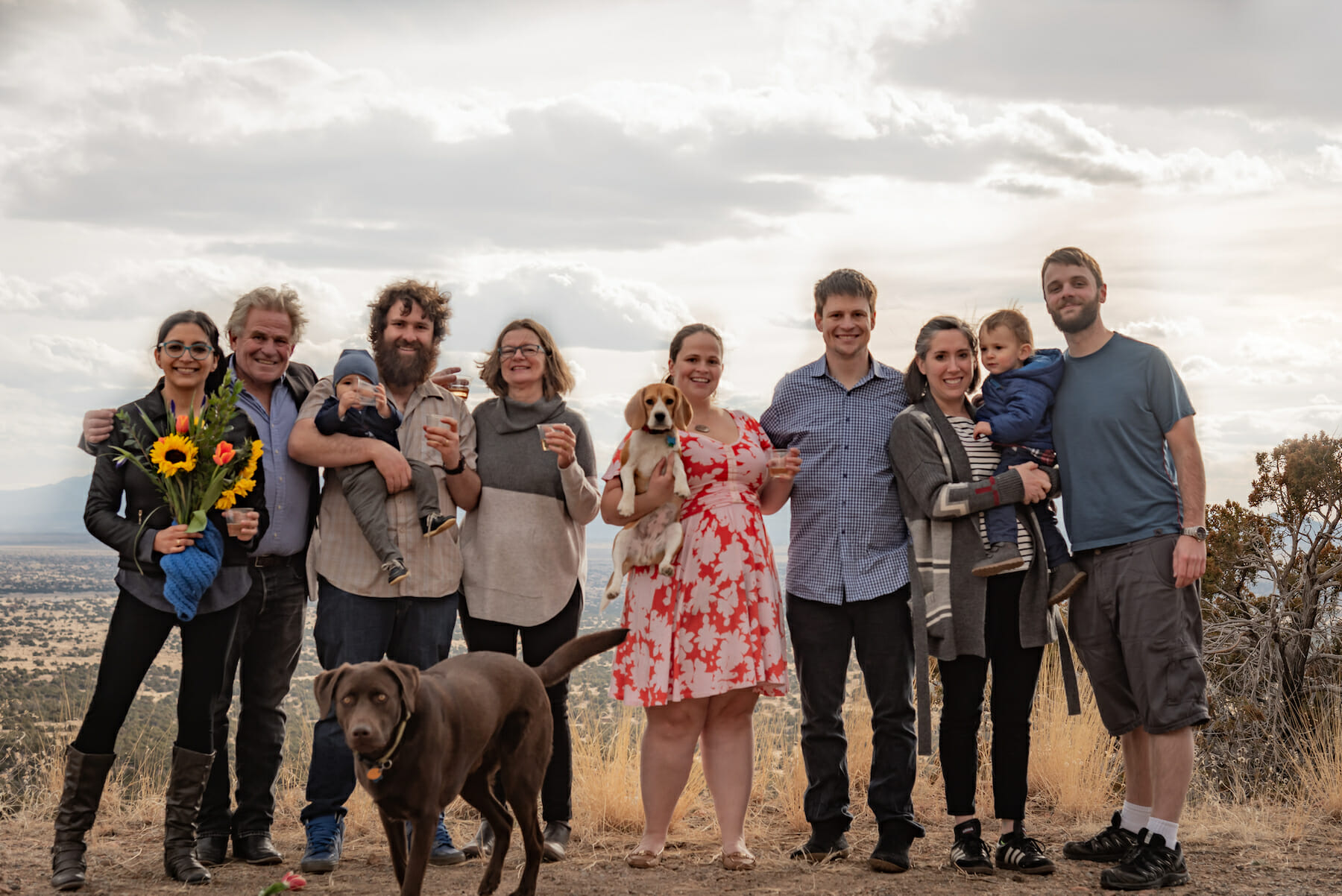 Working in both monumental and small dimensions since the 1970s, sculptor Gino Miles  (b. 1952) is inspired primarily by 20th Century European masters such as Moore, Brancusi, Archipenko, and Marini. Gino distills his love of the classical figure and objects found in nature, working with a sparse and contemporary language that embodies tranquility. Stripped of an overt narrative, Miles’ abstract forms achieve a poetic harmony of man and nature, with subtle references to both the human form and ancient cultures.

Gino Miles became interested in painting and sculpture in the early 1970s at the University of Northern Colorado, where he also earned a Master of Arts degree in Sculpture. He studied at università per i stranieri in Perugia, Italy, and at the accademia di belle arti in Florence, Italy.  He lived in Italy for ten years in the 1970’s and 1980’s. A profound love of teaching inspired Miles to help establish Italart, a school for American and German students in the Chianti region outside Florence.   After many years of study and work in Europe, the artist and his wife returned to the US and settled in Santa Fe, NM, where they raised three children, who are without doubt Miles’ greatest works of all and the source of immense and never-ending pride.

Miles’ large-scale works are prominently featured in many permanent and private collections throughout the United States, Europe, and South America, including:   the Evansville Museum in Evansville, Indiana; the Polk Museum in Lakeland, FL; Disney Corporate Headquarters in Burbank, California; the Cities of Cerritos and Napa, CA, and the City of Edmond, OK; and Western Kentucky University, Bowling Green, Kentucky, among others.

Full resume can be found here.